Chat with us, powered by LiveChat

Over the last year, the U.S. natural gas market has been volatile— from the unprecedented impact of Winter Storm Uri in February to the damaging effects of Hurricane Ida. We want to keep you informed as we’re heading into what is expected to be one of the most expensive winter heating seasons in the last decade.

In October, the Henry Hub average price for the month was $5.51, which is 130 percent more than last October. 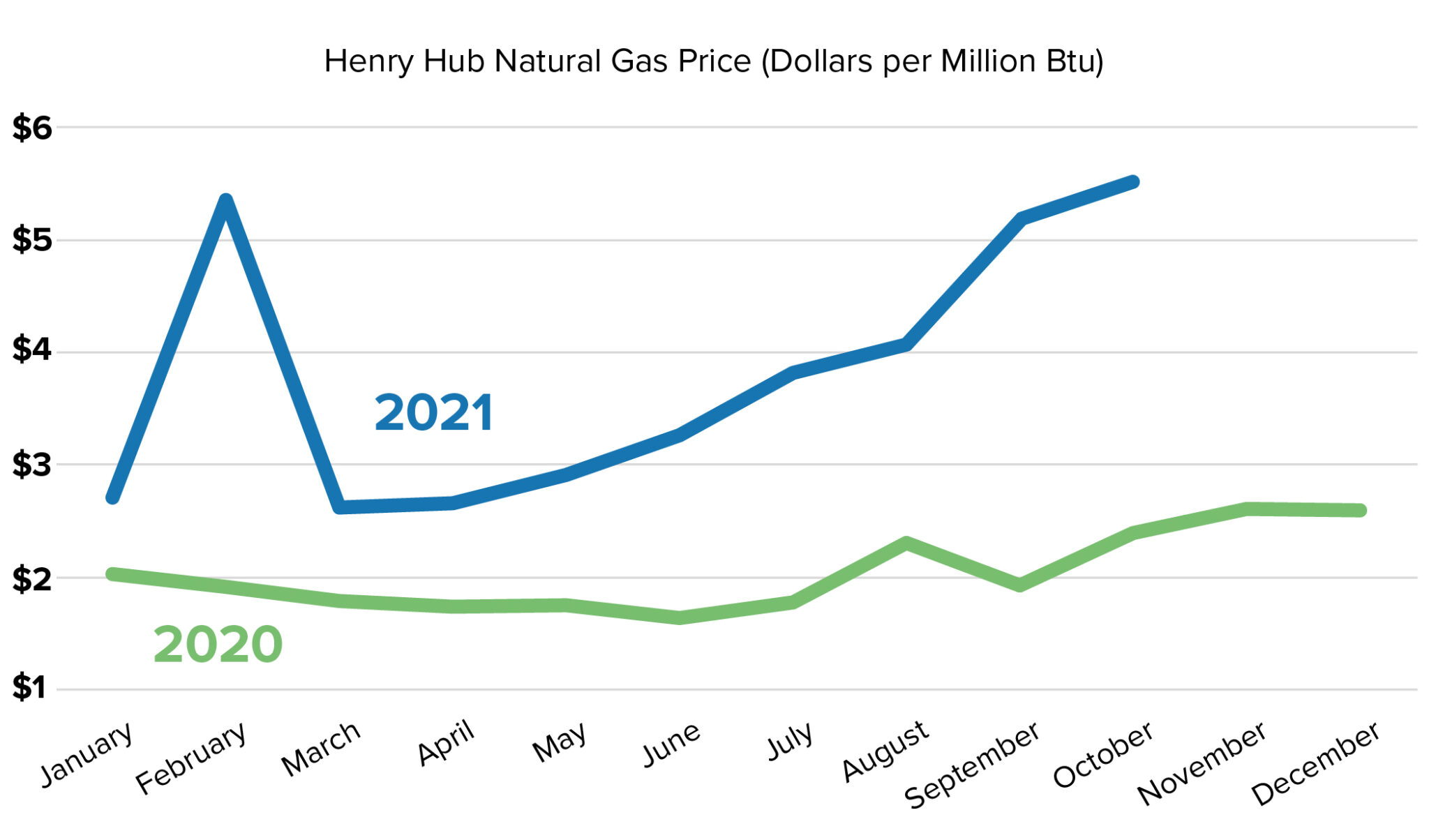 In response, utilities across the nation are raising prices with MidAmerican Energy in Iowa at $9.67 per dekatherm for November, up from $3.82 last November.

‍Global Demand for U.S. Natural Gas Grows
‍There are a number of factors that are raising the demand for U.S. natural gas.  With the energy crisis looming in both Asia and Europe, the export of U.S. liquified natural gas (LNG) has hit record levels, with export facilities operating at near maximum capacity. In fact, the Energy Information Administration (EIA) reported that 22 LNG vessels with a combined capacity of 80 billion cubic feet (Bcf) departed the U.S. between October 28 and November 3.  According to the EIA’s weekly natural gas report published on November 4, 2021, the U.S. also saw a 5.7 percent increase in demand week over week.  That increase was led by a 31.5 percent demand increase in the residential and commercial sectors.

‍Producers Holding the Line on Supply
Over the last decade, the U.S. oil and natural gas producers propelled the country to be the largest producer of oil and gas; however, much of the production was done by racking up billions of debt.  Now, U.S. oil and natural gas producers are taking a more diligent approach to increasing production as the economy continues to recover.  Additionally, Hurricane Ida took out nearly 90 percent of natural gas and crude oil production in the Gulf of Mexico.  Although we’ve seen production continue to pick up, according to the EIA’s storage report published on November 10, working gas in underground storage is down eight percent from last year.

‍Weather Continues to be the Biggest Variable
With growing demand and lower than normal supply, the U.S. could experience much higher prices if cold weather drives up demand.  Additionally, if we experience a weather-event like Winter Storm Uri, the U.S. could see unprecedented volatility in the market.  As ways, if you have any questions regarding this information, please reach out to your local WoodRiver energy consultant. 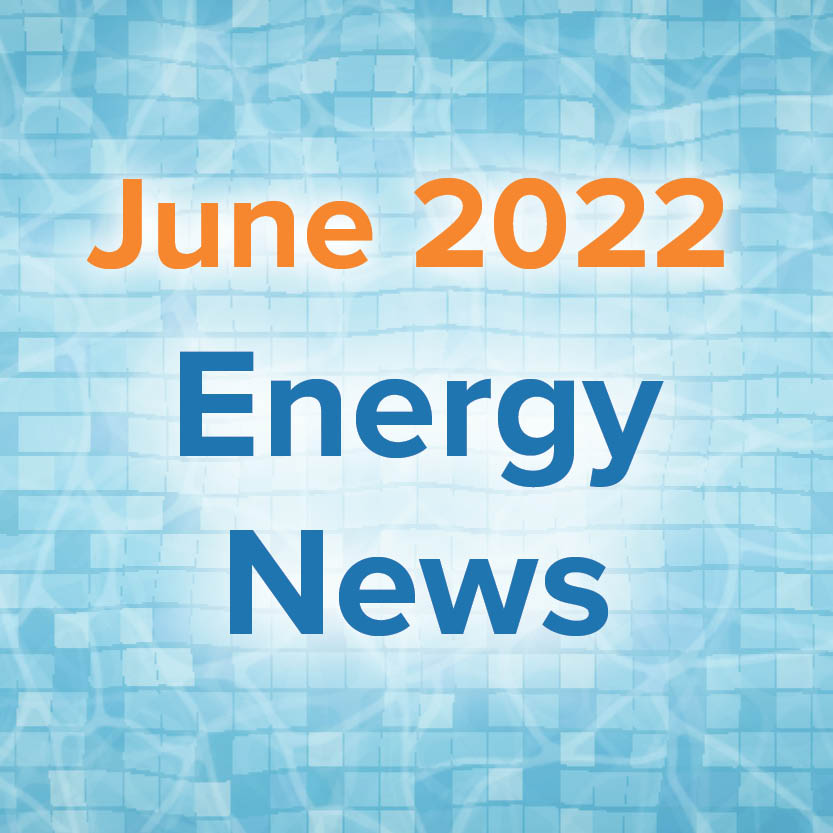 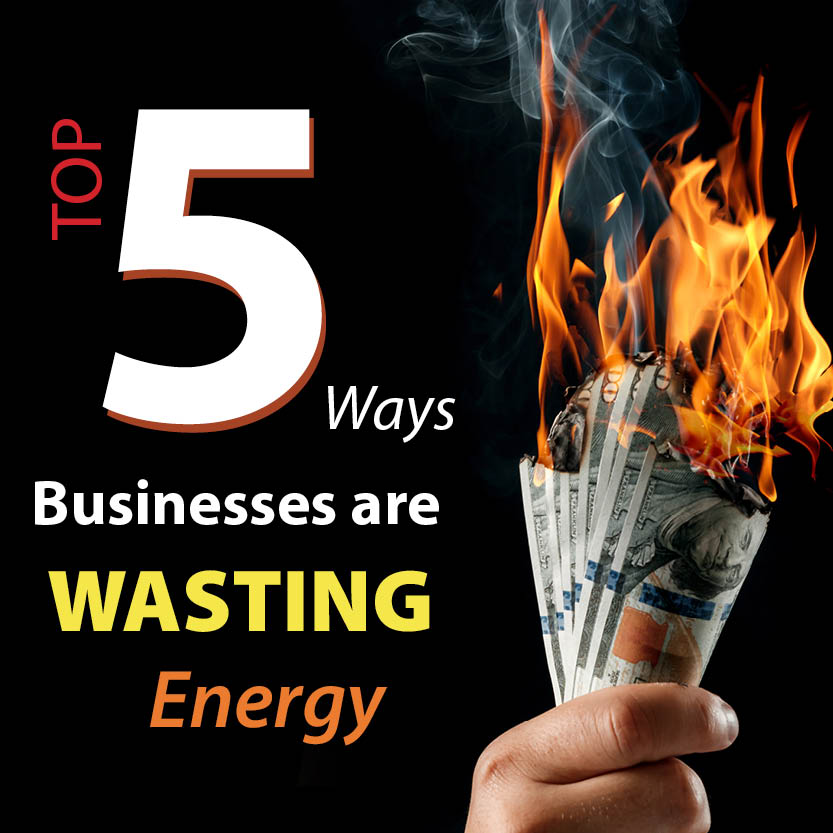 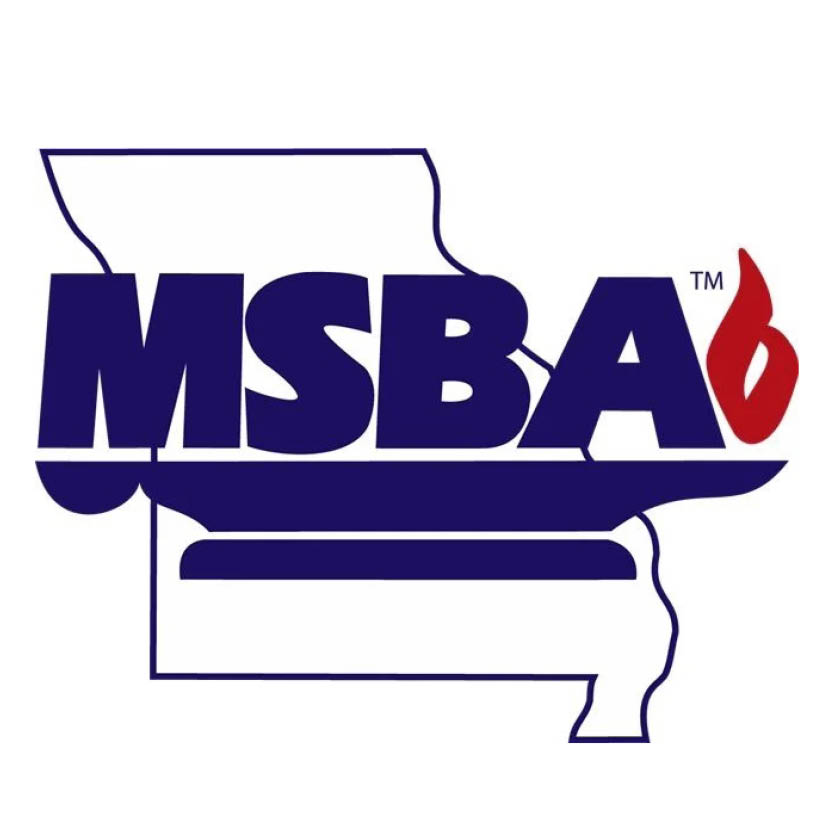